Hello!! Beauties, We all know makeup is a beauty for us. But before a makeup, we should know what is the best makeup primer for us?  Best primer formulas do for your skin what great lingerie does for your figure – they smooth, flatter, conceal and hold things in place so that everything you put on top of them looks immediately better. So whether you want to blur wrinkles, mattify, minimize the appearance of pores or even out skin tone. The primers do this whilst creating a perfect base for make-up and helping it to stay put for longe. So let’s talk about the best makeup Primer all type of skin you should try now. 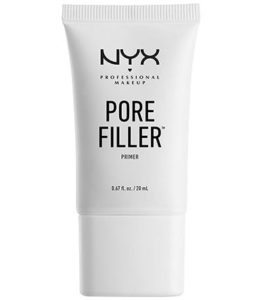 The NYX Pore Filler Primer is a lightweight formula. This primer in the skin to create a flawless, smooth finish. This is the perfect canvas for foundations, powders, and blush. If you have skin concerns include fine lines, wrinkles, and large pores, this primer will do you good and is worth a try. This is the best solution for oily skin because they give a matte finish look and long stay makeup. It has Vitamin E contains, That help to minimize the appearance of pores and prep your complexion for smooth makeup application. It also controls oil and gives you a shining skin. This is the best makeup primer for all type of skin. 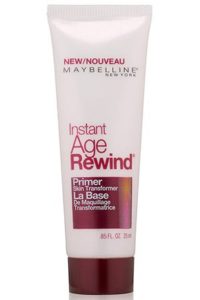 Maybelline Instant Age Rewind Primer Skin Transformer is one of the best formulae for makeup foundation primer. Maybelline one of the best primer for wrinkles as it’s clear formula takes care of your issues by helping you create a smooth and soft surface. It also helps dull skin, it works great to add a healthy glow to your skin. A little goes a long way. That help to absorbs excess oil and gives a fresh looking face. After that, you can feel very soft and silky skin. This is the best suited for mature skin which leans towards a dry to combination skin type. 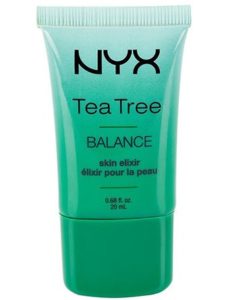 This is the best primer for sensitive skin. It has Contains tea tree which is a blemish-fighting ingredient.  This is a texture falls between a gel and lotion, which absorbs very quickly into the skin, leaving it hydrated. It is a little goes a long way, make sure you apply a pea-sized amount and spread it all over your face for a matte effect. If you have an acne prone skin so this is the best primer. This is a primer from NYX is infused with tea tree oil, and it leaves your skin feeling cool once you apply it. It is an affordable product. That help to give glowing skin and long stay finish. This is the best makeup primer for sensitive skin. 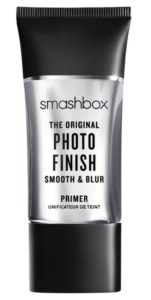 Smashbox Photo Finish Foundation Primer is the best product. This is the long lasting primer is a holy-grail primer not just for mature or aging skin but every skin type. They give you silky and keeps shine at bay for most of the day. It has a lovely job of smoothening it out and creating an even, flawless surface. This is a lightweight contains. If you have a lot of fine lines on your skin, especially around the eyes, you need to try this as your skin will immediately look younger, more radiant, and invigorated. This is the best for oily skin, they give a matte finish and oil free skin. 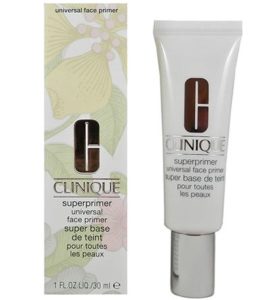 This is a water-based makeup primer. It is a formula comes out white, but once you blend it into the skin, it’s completely clear. When we talk about its texture, it’s rather cream-like but it won’t make your face look or feel greasy. This is non-comedogenic formula is great for sensitive skin. It also leaves your skin looking hydrated and healthy. The primer product from Clinique is the best makeup primer for dry skin. You Do not provide sufficient oil control for very oily skin This is a lightweight textured and 100% fragrance-free product. 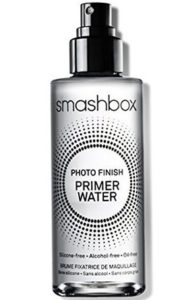 Smashbox Photo Finish Primer Water is a spray base primer. This is free of silicone, alcohol, and oil. They give a veil of hydration to your skin without the greasy feeling. This is specially designed for summer and hot days. You can use before a and after makeup applying your skin. This is great for all type of skin. If you have normal skin so you can use this prime because this is the best makeup primer for all type of skin.

7. Make Up For Ever Step 1 Skin Equalizer Primer

This is instant fills in and blurs imperfections for silky soft skin. It has non-oily formula evens out skin texture by minimizing pores, wrinkles, and fine lines. The skin looks resurfaced and perfectly smooth for flawless makeup all day long.   That also helping boost and refreshing tired skin. They provides moisture transforming dehydrated skin into a supple, healthy, plump surface for a flawless makeup all day long. It is rich and creamy texture melts on the skin to nourish and sooth. They give you restores elasticity and revitalizes skin to ensure a more uniform texture. 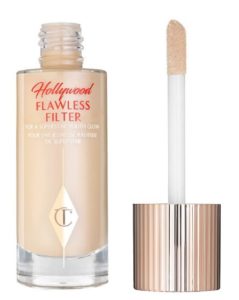 Charlotte Tilbury Hollywood flawless filter is a liquid base primer. It is such a cool, multifunctional product.  You can use it alone, underneath the foundation, on top of foundation as a highlighter, mixed in with your foundation, or probably even on your body. It provides the most beautiful glow and provides a bit of sheer coverage. This product would be gorgeous to wear alone all over at the beach, or on the high points of the face on a no makeup day to give you a stunning glow. 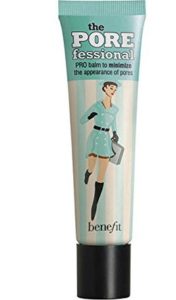 This is a quickly minimize the appearance of pores & fine lines for smoother-than-smooth skin. You can apply this silky, lightweight balm alone, under or over makeup. That is translucent formula contains a vitamin E derivative known to protect skin from free radicals. Benefit POREfessional Face Primer comes in an attractive and travel-friendly tube. If you have T-zone is very oily, this will help control oiliness and will also keep shine at bay. This is suits all skin tones and is highly recommended for oily to combination and sensitive skin types.

Also Read – How to Remove Acrylic At Home 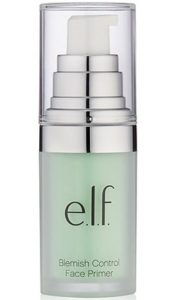 e.l.f Cosmetics Blemish Control Primer a gel to lotion-like consistency, which spreads beautifully. They give you skin instantly feels smoother and calmer. So your foundation goes on flawlessly and lasts for longer. It contains Salicylic Acid, Vitamin E, and Tea Tree to help counter breakouts and blemishes. It is highly recommended for oily to combination skin types. 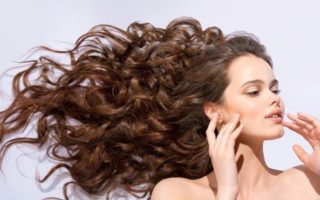 10 Best Sulfate-Free Shampoos -How To Save Our Hair 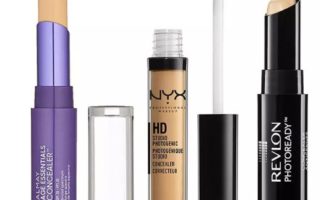 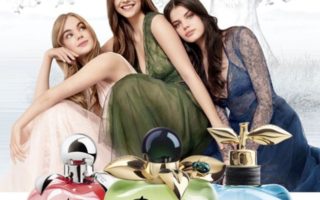 Upto 40% OFF on Beauty and Fashion Products

Welcome to 2020 Make me Lot's of happiness future

We use cookies to ensure that we give you the best experience on our website. If you continue to use this site we will assume that you are happy with it.Ok